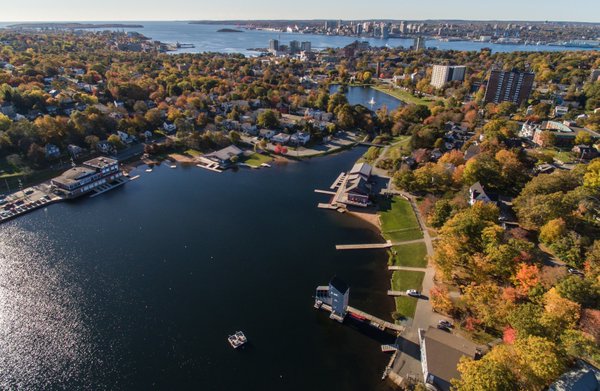 Dartmouth To and From Halifax Airport Taxi

Dartmouth was founded a little over a year after the British had established the town and garrison of Halifax, across the harbour. In 1750, the sailing ship Alderney arrived with over 150 English settlers, who named the town in honour of the William Legge, 2nd Earl of Dartmouth and England’s Secretary of State for the Colonies. However, long before these settlers disembarked on its shores, the area was known as “Boonamoogwaddy” or “Tomcod Ground” by the Mi’kmaq who would fish and camp there during the summer months. In fact, the Mi’kmaq continued to reside along Dartmouth’s waterfront at Tuft’s Cove until 1917, when the Halifax Explosion devastated the area and its inhabitants.

$6000From
Including HST & airport fees

Check rates from Cole Harbour, Eastern Passage, Shearwater or others are in Dartmouth below